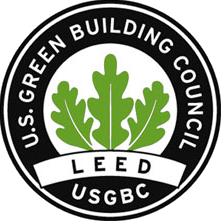 Spread over 6,362 square meters in the Shinsegae owned Daejeon Expo Science Complex, the Daejeon Aquarium is set to be a major attraction for Daejeon. Occupying two floors, and with an entrance from the ground floor level to the exhibit level transiting through an aquarium tank, this will be unlike any other aquarium in South Korea.

A 94-meter-long underwater tunnel with panoramic views offers a fully immersive experience as visitors’ journey through the predator zone, into the kelp forest, and finally into the pelagic zone.

Daejeon Aquarium will serve as an important learning centre for the study of marine life and biology with aquaculture rehabilitation, coral reef research, and a coastal ecology development program.

With the initial concept design approved, we look forward to seeing this project come to life in Daejeon.